4 Intriguing Pros and Cons of Being Third-Culture Kids

The Benefits and Challenges of Being Third-Culture Kids

We’ve all come across the term “third culture kids” (TCKs), and it often refers to kids who spend their lives outside of their home culture. Since most expat parents move country to country for expat assignments, these kids also don’t adapt to their host culture. Hence, these kids then grow up in their own culture. While it may sound a little daunting for kids to grow up in a third culture, these expat kids often have the upper hand in life due to their multicultural background.  In this article, we will explore four benefits and challenges of growing up as third-culture kids.

The term “third culture kids” was coined in the 1960s by US sociologist Dr. Ruth Hill Useem, who was a TCK growing up in India. The phenomenon was born when Dr. Ruth was researching North American children living in India.

Pros of growing up as third-culture kids

There are many benefits to being a third-culture kid. Firstly, they’re highly adaptive to their surroundings. For example, if parents are on expat assignments and would have to move every two years, their children move schools and make new friends every two years too. If parents and schools teach them to have a healthy closure when moving, they are less likely to feel anxious about starting new. With that, they can pick the tools needed to adapt to their surroundings. This reflects well into their adulthood when they’re in a new job.

Furthermore, they can also easily relate to people with diverse backgrounds, be it people with different races, ethnicity, religion, or even perspectives. As adults, most TCKs are comfortable in a variety of settings and look forward to traveling and living abroad. They also feel at home everywhere and nowhere. On the other hand, they can quickly establish relationships easily in new situations. When they’re in a new country, they have a variety of hobbies and interests that help them connect to people. 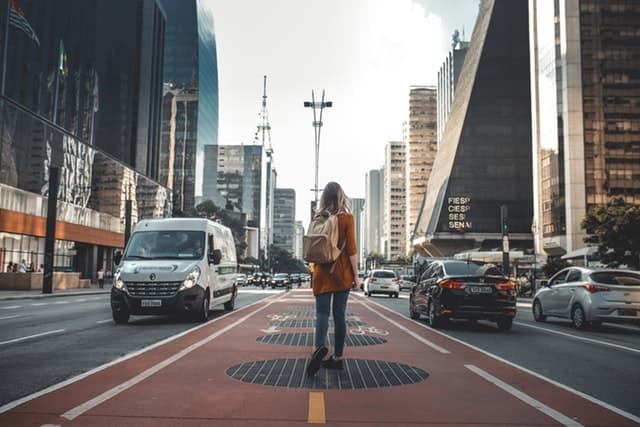 Secondly, they are more open-minded. Most third-culture kids have a better understanding and awareness of cultures compared to those who have no exposure to international cultures. They have more cross-cultural knowledge and skills, and it forms their identity. Their global connections and identity are essential to them, and they work towards keeping international touches. They also keep up with their international activities, such as continuing to learn or speak foreign languages, traveling abroad, and engaging in expat assignments.

Additionally, third-culture kids are great helpers and problem solvers. They can draw on their own experiences in situations and reach out to help those who appear unsure. TCKs can also take up the role of a mediator when conflicts arise. Similarly, they can figure out how to get out of a difficult situation.

Cons of growing up as third-culture kids 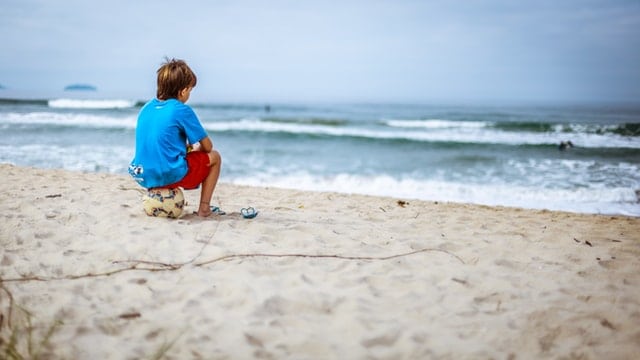 Conversely, moving from one country to another means leaving friends and everyone else behind. It starts from your home country where you’re going to your family members and friends you make in your host countries. For most of us who have the opportunity to remain rooted in the society we were born in, we are always surrounded by friends and families. We have childhood best friends who we grow up with, navigating teenhood and social aspects of life. We’re also showered with grandparents’ love and have a sense of camaraderie with our cousins.

Third-culture kids, on the other hand, lack close relationships. The distance and the constant move mean TCKs would have to put more effort into maintaining relationships with their close families. Additionally, holidays won’t be the same for these kids. They will not have their extended families around them to celebrate seasonal holidays, birthdays, and achievements.

Lastly, third-culture kids face a distinct challenge, which is culture shock. We’ve discussed a lot about culture shock in our previous posts. It has a lasting effect on adults and children alike. TCKs can feel disoriented when they’ve moved into a new country with an unfamiliar way of life. It’s difficult to suddenly adapt to a new environment when you spent all that time and effort adapting to the previous environment. This can lead to feeling isolated and helpless. Some may even experience lethargic and enthusiasm to mingle.

On the other hand, it is a lot more difficult for these kids to adapt again to their home country. The vast experiences they’ve gained overseas can make them feel foreign to their peers.

In conclusion, as the world is getting more globalized, third-culture kids are also rising. Though it might not be new, we can find them pretty much in all the hotspot countries where expats live. If done right, the pros can always outweigh the cons of being third culture kids. It is up to parents and schools to help them adapt and teach them about the benefits of living this unique lifestyle without overwhelming them.

5 Reasons why you should move abroad as...

Top 8 Reasons to Move to France As...

5 Mistakes You Should Avoid When Booking Travel...

Final Checklist Before Moving to a New Country