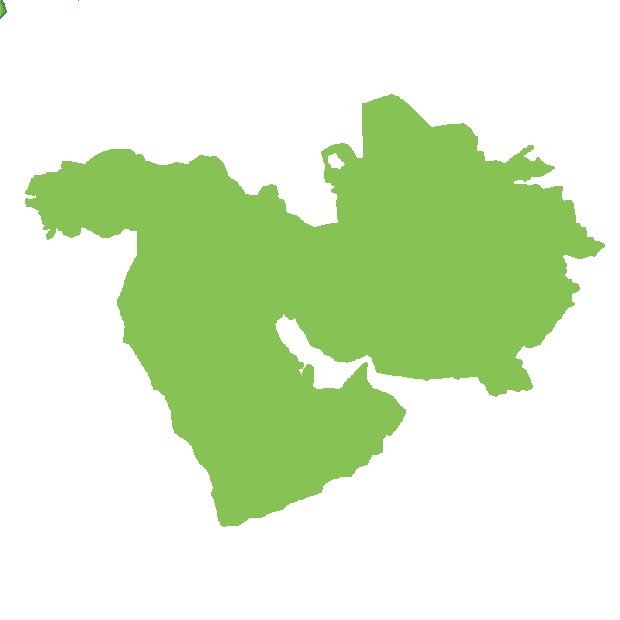 The Middle East is home to a large number of expats from all around the world. As a matter of fact, expatriates make up more than 40% of the current Middle East population. The primary reason for the expats opting to stay in the Middle Eastern countries is the high remuneration they receive for working in the region and the low tax rates.

The Middle East is not a continent but rather a transcontinental region based in the middle of the large continents of Asia, Africa, and Europe. Several Middle Eastern countries bordering the Persian Gulf have vast crude oil reserves. These reserves economically benefit monarchs, who make profits from the export of petroleum products. The region has a hot climate, and rivers are the major source of water to provide irrigation to the Middle East’s agriculture industry.

Safety Guidance for Expats planning to move to the Middle East

Safety concerns vary in different Middle East countries. Some of the nations have an impeccable safety record while others have a very high crime rate. Also, several rebel factions with global aims have also originated from this very region.

Despite that, over the years, Dubai and Abu Dhabi have been proving to the world that crimes can be rare even in the Middle Eastern nations. Expats should be very aware of the local laws in the Middle East as violating them can result in serious penalties, especially in Gulf countries such as Saudi Arabia.

Working in the Middle East

Numerous expats move to the Middle East every year in search of better job opportunities and career growth. As an expat, you can expect high wages, low taxes and a very good standard of living. If you have a dream of pursuing a career in the gulf countries, you should do thorough research on the region’s job market and the current career trends. Even though there are endless attractive jobs in the Middle East, you should know what you should expect based on your skills and experience.

In the last few decades, the United Arab Emirates, Oman, Qatar, Saudi Arabia, Bahrain, and Kuwait have witnessed an influx of foreign professionals from all walks of life. Expats can explore a wide range of career opportunities in a friendly and professional environment. The nationalization process in countries like the UAE and Saudi Arabia may have given locals the advantage of getting jobs with ease; however, foreign nationals are not lagging behind though. Dubai and Abu Dhabi have been attracting a lot of foreign talents over the decades because most of the major projects are sited in these destinations and the demand for skilled human resources is very high. Dubai is home to numerous multinational companies, so finding your dream job won’t be too difficult.

Healthcare System in the Middle East for Expats 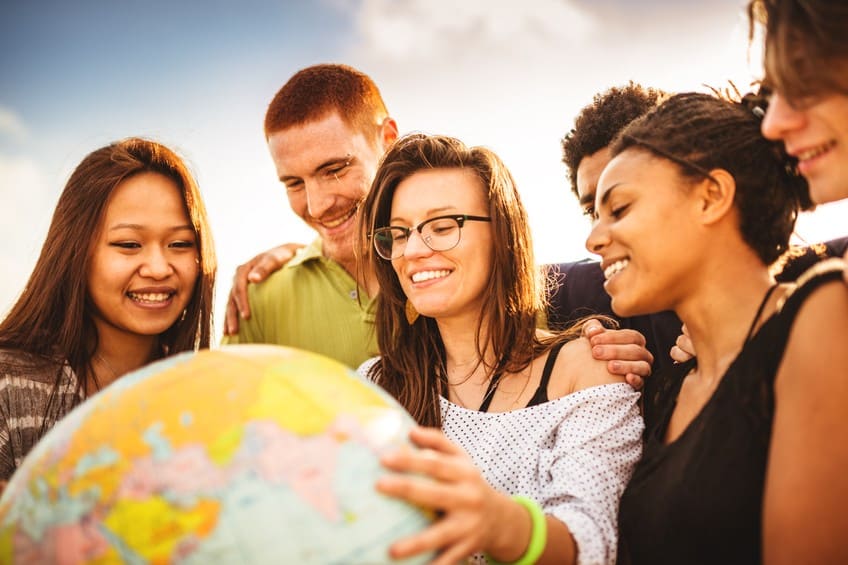 The healthcare system in the Middle Eastern nations has greatly improved over the past couple of decades. Oman’s healthcare system ranks at number 8, Saudi Arabia 26, UAE 27, Bahrain 42, Qatar 44, and Kuwait 45, according to a WHO report.

As many as three countries of the Middle East rank higher than the United States in healthcare rankings. This is ample proof of how improved and efficient the healthcare system has become in the region. Many of these countries have a universal healthcare system too, offering quality treatment for free or at a nominal amount. Support staff at some public hospitals may not speak English that well though.

Private hospitals in the Middle East are much better equipped and are often counted among the best in the world. Many doctors have studied in Western countries, so communication is never a barrier in the region while obtaining healthcare.

Health Insurance Is Vital for Expats in the Middle East

Almost all Middle East countries offer sophisticated healthcare plans. However, not all of these plans may be accessible by expats. Those who are planning a move to the Middle East must buy a comprehensive international health plan from their home country. This will ensure that they have a global healthcare cover and can obtain optimum care at almost all the hospitals in the region, without getting into any financial trouble. Your insurance policy must also include medical evacuation coverage as an option. May of the Gulf States require that employers cover their expat staff under a compliant plan based in the country in order to secure and maintain a working visa.