Oceania Expat Guide — A Guide to Living in Oceania 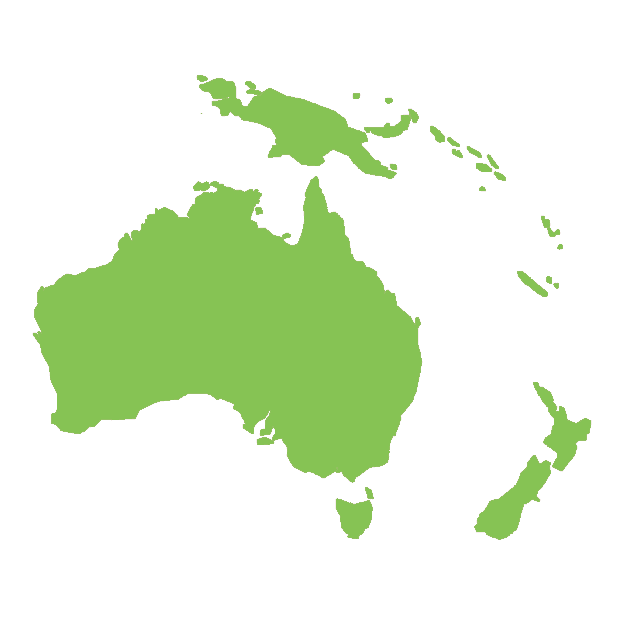 Most of the expats relocating to Oceania consider the high quality of life as the primary reason for moving there. This holds especially true for Australia and New Zealand, which are rated among the world’s top 25 in the Quality of Life Index. Some expats also rate Oceania’s weather and climate, low pollution levels, and good healthcare services as the main reasons for their move.

Several small island nations (such as French Polynesia, Papua New Guinea, Fiji, etc.) are part of Oceania too. Since there aren’t many major industries around here, besides tourism, expats can enjoy the laid-back lifestyle in these pristine tropical islands.

Major countries and regions based in Oceania include: 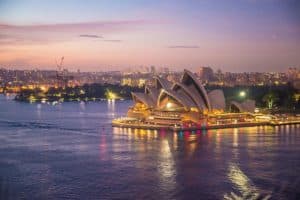 It is difficult to find a better expat destination in the region than in Australia. The beautiful beaches, vibrant cities, and wild outback. For English speaking expats, this destination will be an easy transition and is definitely worth a short or long stay. Australia is one of the top expat destinations in the world. A major reason behind this is the country’s strong job market. Expats can always find great jobs based on their experience and skills. The cost of living in Australia is high, and so are the salaries for most of its residents. The minimum hourly wage in Australia is AUS$18.29 (about US$14.19), which is significantly more than most of the countries.

Often regarded as one of the best expat destinations, New Zealand is a small yet naturally beautiful country made up of a group of islands. Most of the cities in New Zealand are based on the North Island. The country’s South Island is more of a countryside that promotes several types of outdoor games and activities. Most of New Zealand’s population is from Europe. However, people from South Asian countries have started arriving too. 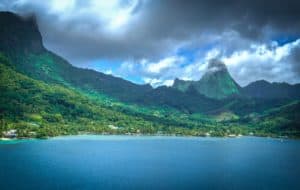 French Polynesia is a group of islands based in the South Pacific Ocean. It is further subdivided into five groups of islands: The Austral Islands, the Gambier Islands, the Marquesas Islands, the Society Islands, and the Tuamotu Archipelago. Tahiti and Bora Bora are the two most visited islands of French Polynesia. The total population of the region is less than 300,000, with a majority of the population speaking French.

Did you know that New Zealand and French Polynesia are part of a larger region of islands known as Polynesia? Other popular islands based in this region include Hawaii, Tonga, and Easter Island. People in Polynesia aren’t that outgoing. But if you greet them first, they will treat you with a warm welcome and hospitality like you never experienced before. Also, since there aren’t many major hospitals in most of the Polynesian islands, it’s strongly recommended to obtain international medical coverage with air evacuation before coming to the region.

Most of Oceania is known for swaying palm trees, white-sand beaches, mesmerizing coral reefs, and rugged volcanic landscapes. It also comprises the Australian deserts and Papua New Guinea’s highland rain forests. What’s incredibly amazing about this region is that you find both native tribal communities as well as city people living close to each other. 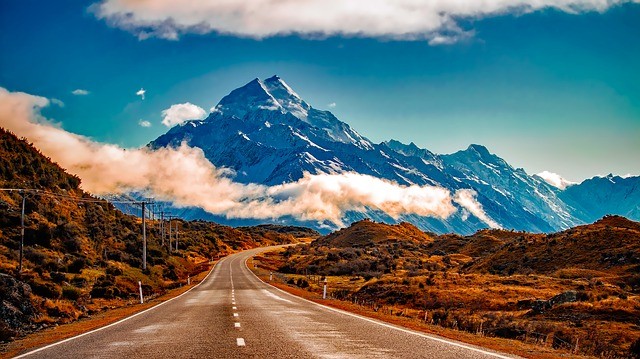 Since all the countries, large and small, including Australia, are islands, they are accessible either by sea or air. A lot of South Pacific cruises navigate through the vast ocean surrounding Oceania. However, the number of berths available for those traveling with large cargo is limited, so ensure you book in advance. Oceania is also connected by air to the rest of the world, with airlines flying to the major cities of Melbourne, Sydney, Auckland, Perth, Brisbane, Cook Islands, Port Moresby, etc.

It’s usually very safe to travel within Oceania. In fact, with an average safety index of over 70%, the region is rated among the safest regions in the world. Violent crimes are a rarity, with a majority of threats (though rare) being pickpockets and scam artists. Expats must, however, be wary of the wildlife threats while exploring the forests, which are a more potent threat in Oceania.

There are lots of types of jobs available across Oceania. For the smaller nations, it’s mostly jobs in cruises, which is a fantastic opportunity for those desiring an adventurous life. Work conditions throughout Oceania are top-notch and high-paying. There are plenty of jobs in other sectors as well, including education, healthcare, tourism and skiing, farms, maritime, etc.  In Australia, there are excellent postings in the mining industry as well.

Healthcare Guide in Oceania for Expat

Health Insurance Is Vital for Expats in Oceania

Despite the support of the government, obtaining medical assistance in Oceania countries can be a costly affair. Add to it the waiting times that are generally not that short at public hospitals. Those who desire to seek treatment at a private medical facility, have to pay more. This is why expats are always recommended to opt for an optimum international private insurance plan that covers almost all unplanned expenses. Choose a plan that covers the cost of treatment at private facilities and that too with the reduced waiting time.

You can seek further details about all available international health insurance plans in Oceania through Expat Financial. You can also get the desired information about the insurance companies operating in the Oceania region before you purchase a plan that suits your lifestyle and budget.