European Expatriate Guide – A Guide to Living in Europe

Europe continues to be the most popular destination for expatriates looking for better opportunities, cultural change, or a better lifestyle. The diverse cultural heritage, magical landscapes, culinary diversity, and, not to forget, its epic history, have attracted people from across the globe to travel, live, and work in Europe. Though it is the second smallest of the continents in the world, it has 44 nations, some of which come under the umbrella of the European Union. The climate in Europe is temperate. However, it varies profoundly from one region to the other. 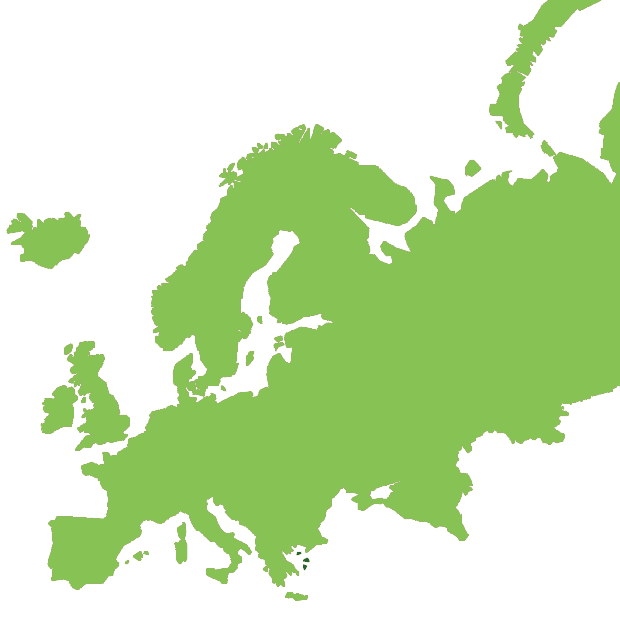 There are multiple options for expatriates looking to reach Europe. However, it is advisable to reach the desired destination by air first and then cover the rest of Europe. You can cover it either by train or by other modes of transportation. Almost, every European city has a direct flight at least to some destinations across the world. The airports in most of Europe are first class. The transportation links, especially trains, are quite excellent. It is quite easy to travel from one destination in Europe to another in a day. Because of heavy competition in the airline industry in Europe, airline tickets are quite inexpensive.

Safety Guide in Europe for Expats

Every year thousands of people choose to relocate to Europe in search of better financial opportunities, lifestyle, and cultural change. Though the primary focus may be on improved financial status, safety continues to remain one of the major considerations. While most of the European nations are known to provide a safe abode to their expat population. Yet many offer the best of both worlds. Some European countries that provide high living standards, excellent infrastructure along with a peaceful and safe environment include Iceland, Switzerland, Austria, Portugal, Czech Republic, Spain, Slovenia, Belgium, Montenegro, France, and Italy. These countries that have made to the list of safest nations for expats have been included based on several parameters such as political stability, personal safety, and peacefulness.

However, one should take common-sense precautions while you are visiting or moving to European countries, especially in the cities. Petty crime can often be an issue for some travelers and expats in city centres, especially in Barcelona for example. Violent crime in London has been increasing over the past few years as well.

Working in Europe – Options for Expats

Europe has a lot to offer if you are looking for that big career breakthrough and eventually a great promotion. As an expat, you can add a little zing to your work life by finding your dream job in your desired European destination. There are ample opportunities to get hired in top international companies if you have the required qualification and experience. Working abroad in Europe would mean that you would be able to explore a wide range of professions in cities that are very welcoming for expats too. You may find yourself working in a multinational company in a major metropolis like Amsterdam or culturally and historically rich places like Rome. The best part about working in Europe is that the workplaces in the European countries are globally oriented. You will have the opportunity to work with people from diverse origins and learn a foreign language or two.

Healthcare Guide in Europe for Expats

Healthcare continues to remain one of the most important factors considered by expats looking to relocate. Most European nations provide some or the other type of universal healthcare to their residents. This means that every individual has equal access and right to basic healthcare services. As without it being too much of a financial burden.

While the entire continent may fall under the umbrella of a single entity of universal coverage. Different systems exist across the continent. Some countries may not provide you coverage under the local system and others will require that you obtain global healthcare as a condition of your European visa. As an expat, it is important to know that each country within the continent has its process of organizing its hospital systems, insurance companies, and other aspects of healthcare. While no two systems are alike between countries, yet the healthcare system in European countries rests on three main systems — socialized, single-payer, and privatized. Another commonality is that the healthcare system in Europe includes all its citizens irrespective of their financial status. It is funded by taxes collected from the public and the employers.

However, for the expat population, multiple healthcare provisions are provided by the government of each country. To avail of these facilities, expats have to qualify for healthcare facilities based on their residency status. In other words, expats may require temporary or permanent residency to use the local system. In such cases, it becomes necessary to opt for private or expat health insurance plans.

Health Insurance is Vital for Expats in Europe

No matter where you live, a good expat health insurance plan is essential for you. It is necessary to lead a healthy life in a new country. However, there are multiple steps to organizing healthcare in a new nation. Right from registering with a doctor and finding the best and nearest hospital, to checking out medical insurance plans, expats need to have all the necessary details in place before moving to a foreign land. Expats should also check whether their home nation provides a reciprocal healthcare agreement with their host country.

So, if Europe is your desired expat destination, then make sure you do ample research of the healthcare system that exists in Europe at large, as well as specifically about the country you will be relocating to. It is always good to be on the safer side by purchasing an international healthcare plan that will cover you and your family in case of a medical emergency.

If you are traveling to Europe for under a year, many people will purchase travel medical insurance for emergencies that may arise.

Note: Some of the products and services described or advertised on this site may not be available to residents of certain jurisdictions, depending on regulatory constraints, including Canada and the U.S. Please contact TFG Global Insurance Solutions Ltd. for more information about your specific jurisdiction. If you or your company requires a policy that is billed to the USA, please contact us and we will refer you to a broker located in the USA. The policies we offer via TFG Global Insurance Solutions Ltd. or its related web sites are not available to citizens currently residing in the USA when taking out the policy.