What Is It Like To Be an Expat in China

Learn What Life is Like for Expatriates in China

It’s very different being an expat in China than in most of the countries around the world. For instance, much of the emphasis is on learning Chinese if you want to experience the best of everything that China has to offer. Chinese in general are very welcoming people who find it exciting to have foreigners around. They will love sharing everything you need to know to lead a comfortable and convenient life for expat in China.

Their warm approach makes China a country like none other, making it easier for every expat to easily settle down here.

It’s worth noticing here that the Chinese culture is completely unlike anything expats are used to in the past. While the westerners have fixed working hours, the Chinese always tend to keep working well beyond that. A lot of this has to do with a Chinese boss. For those who have a foreign boss, work hours will be just like the west. Most of the expats have their roles decided in different sectors before entering the country. Such jobs are mostly based in the cities. Expats who prefer working in more suburban or rural areas can mostly take up English teacher or NGO jobs only.

There are about 40 major cities in China, with an average population of 2 million in each of them. Such a high population means that everything is more in the cities, the industries, cars, restaurants, places to hang out, and even the pollution level. Because of such high levels of pollution, people in these cities have to go around wearing facemasks. These masks are all not fully-functional though, and may not be as effective to filter the smallest of polluting particles floating in the air around them.

Let’s quickly overview how China is as an expat destination and what you need to know about the country before arriving there.

Best things about living in China as an expatriate:

Not-so-great things about China for expats:

Before going to China, you must make sure that all your papers are ready beforehand. That saves you the trouble of not getting them on time once you enter the country. That also saves you from any uncertainty related to the job, or to your visa, which could otherwise even lead to deportation.

Health Insurance is Important for Expats in China 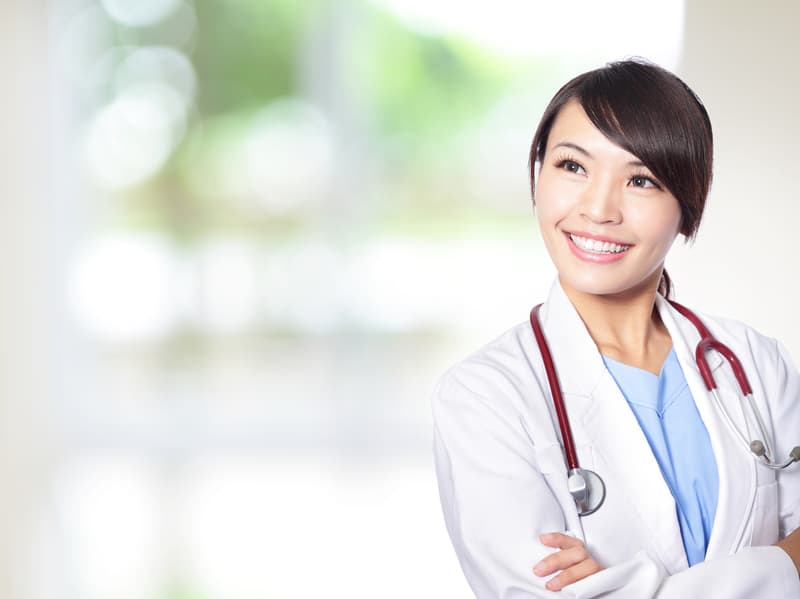 You should also opt for an international health insurance plan before you book your flight to China because private healthcare services in China can be very expensive here. Expat Financial offers the Cigna Global Health Options plan that is ideally suited to expatriates in China. It can cover most expat in China subject to medical underwriting.

Besides that, you can stay assured to get the best experience of your life while staying in China.

Cambodia is Every Expats Paradise

Expert tips for moving in Netherlands for Expatriates