Traveling the world as a global citizen, digital nomad, or as an expat is an adventurous journey.  If you’re looking for a place to call home that also has a thriving LGBTQ  community, look no further. Here’s a list of ten best countries for LGBTQ expats. 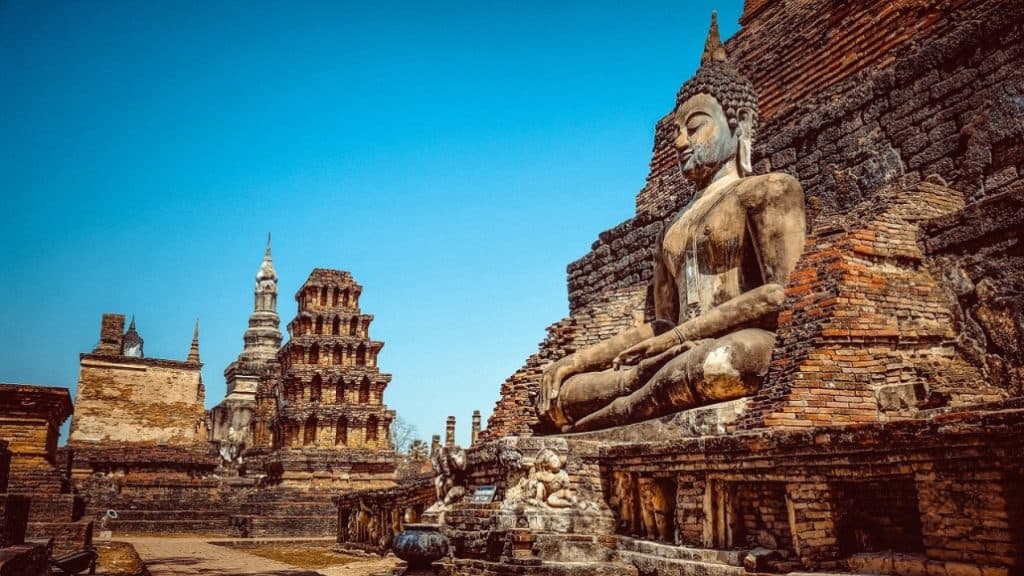 Thailand has picturesque turquoise beaches, historic temples, and delicious food. As an Asian country, Thailand is liberal when it comes to same-sex couples. However, same-sex marriage is not legal in the country. The nightlife in Thailand, especially in big cities like Bangkok, Chiang Mai, and other tourist hot spots are usually filled with gay bars. Do note that any unorthodox displays of affection, regardless of your sexual orientation is frowned upon in Thailand. 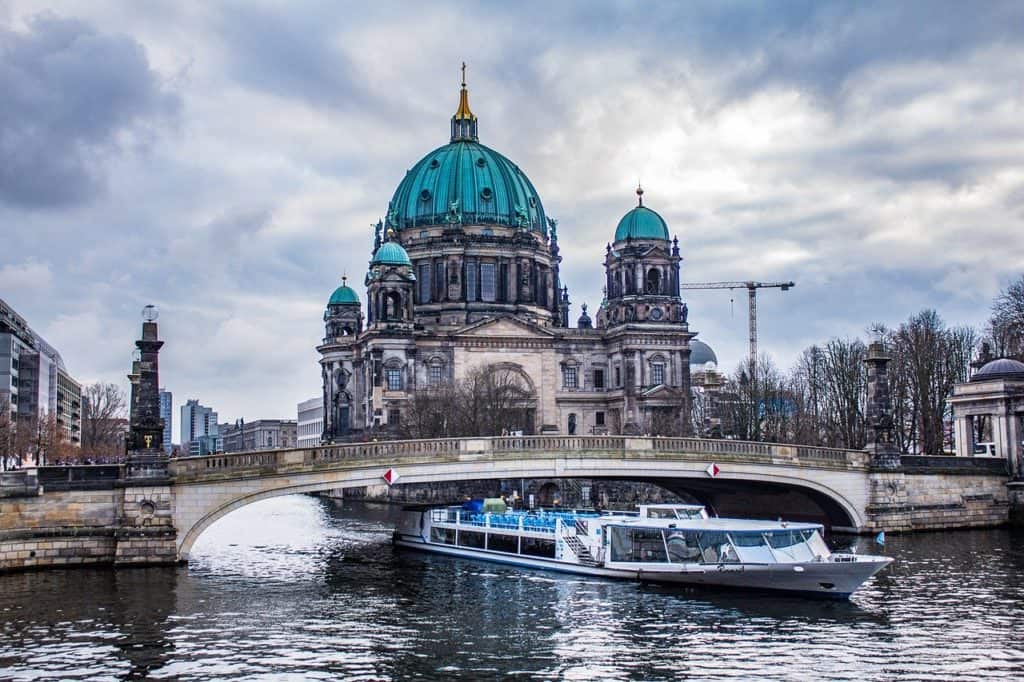 Germany is very liberal when it comes to same-sex couples, but Berlin takes the top spot. Berlin is all about the rich history, cutting-edge architecture, vibrant culture, and tasty food. Moreover, the city is also known for its splendid gay scenes dating back to the 1920s. Additionally, Berlin hosts the largest gay pride parade in Germany. The largest annual LGBT event in Europe is called Christopher Street Day, and it is highly anticipated at the end of June.

Denmark is one of the most liberal countries in the world, especially when it comes to same-sex couples. It was the first country to legalize same-sex marriage in 1989. The high-quality life, coupled with beautiful landscapes and chic landscapes, makes it a sought-after destination for expats. Cities such as Aarhus, Odense, and Copenhagen are charged with colorful gay scenes and vibrant nightlife. 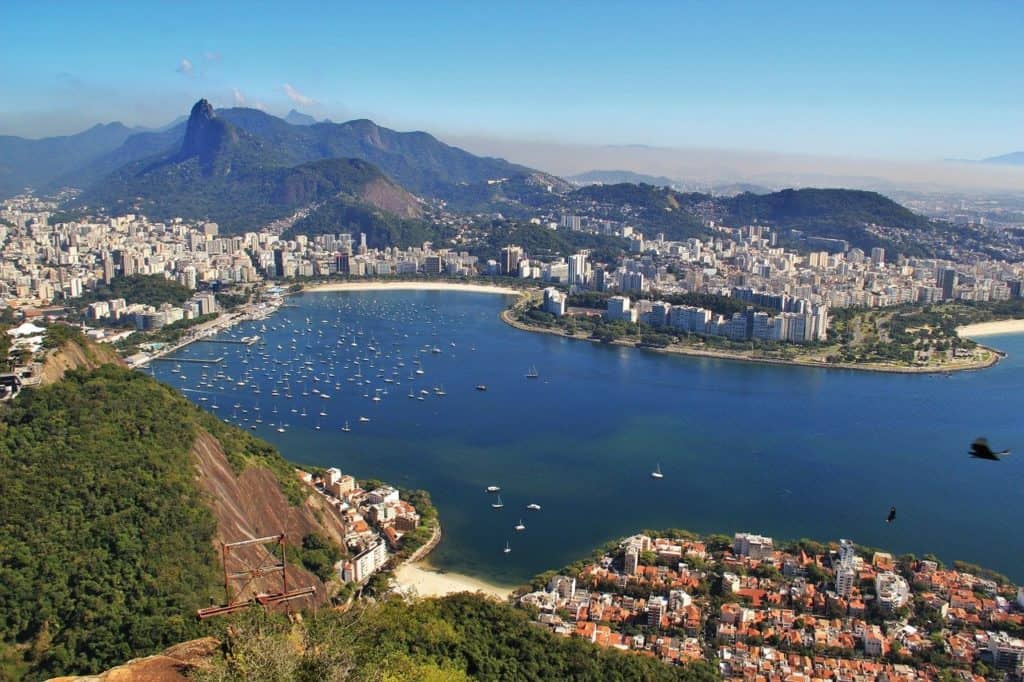 Brazil is another country that celebrates gay pride festivals, and it’s the most significant event in the world. With Brazil’s acceptance of the LGBTQ community, it has caused a ripple effect throughout South America. Countries like Chile joins the bandwagon in recognizing same-sex marriages. However, it is essential to note that only certain parts of Brazil are liberal when it comes to same-sex couples. For example,  São Paulo, Rio, and Belo Horizonte. Brazil is a vast country, and each region has its own culture, traditions, customs, and way of life.  The northern part of Brazil is a lot more religious. 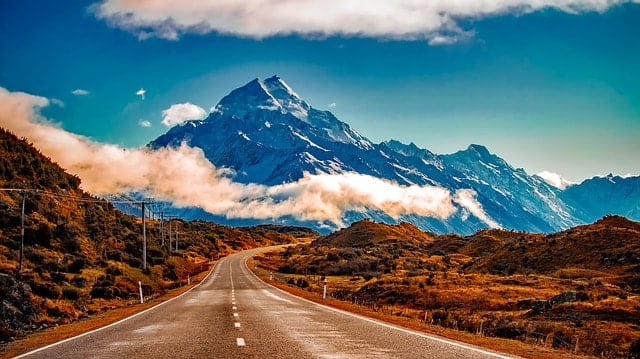 Many remember New Zealand for being a stunning backdrop sets for movies like the Lord of the Rings and Game of Thrones. New Zealand is also one of the best countries for gay expats with its progressive attitude towards the LGBTQ community. With its stable economy and enjoyable climate, gay expats feel welcome here as the country actively promotes same-sex marriage tourism. 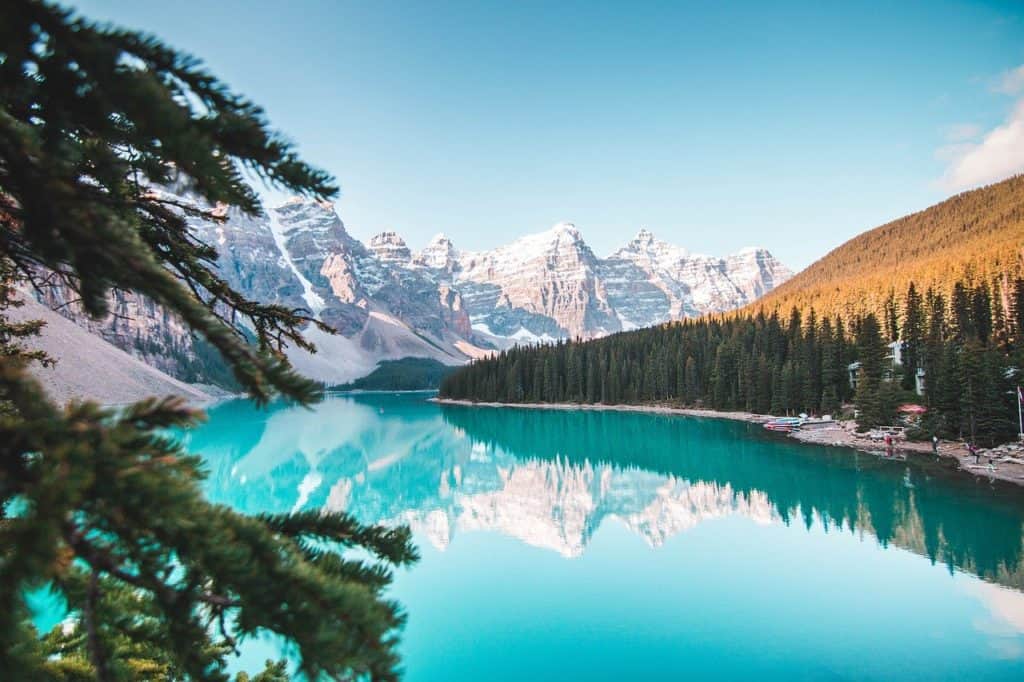 Cities such as Toronto, Vancouver, Montreal, Halifax welcomes same-sex couples. It has a variety of gay bars and events. Furthermore, pride festivals are celebrated across the country. Being a liberal country, Canada also offers LGBTQ  community employment opportunities for expats from all around the world. 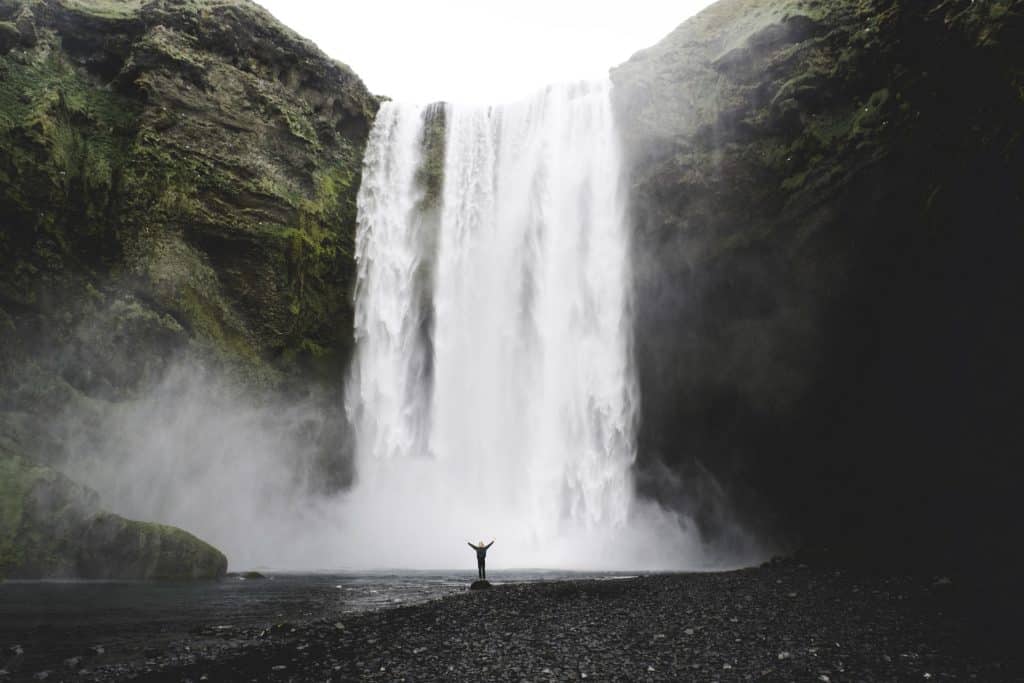 Iceland legalized same-sex marriage in the year 2010 when its former Prime Minister Jóhanna Sigurðardóttir came out publicly. Even with a population of over 350,000, this small island has stunning landscapes and a peaceful lifestyle. It is very supportive when it comes to LGBTQ rights, and it is a desirable place for gay expats looking for a quieter lifestyle. 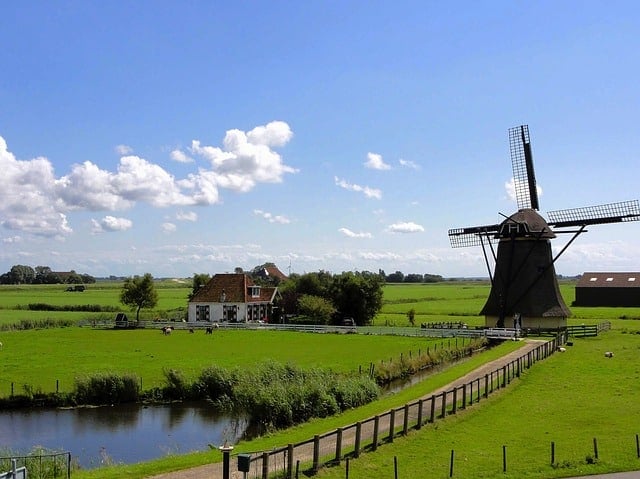 The Netherlands is the first country in the world to legalize same-sex marriage. It has been attracting the LGBTQ community through tourism, making it the most liberal country in the world.  It hosts Europe’s most prominent gay pride parade. It is also one of the best countries for gay expats because it has more gay neighborhoods compared to any other country in western Europe. The Netherlands is also a big advocate of human rights, making it a great place to call home. 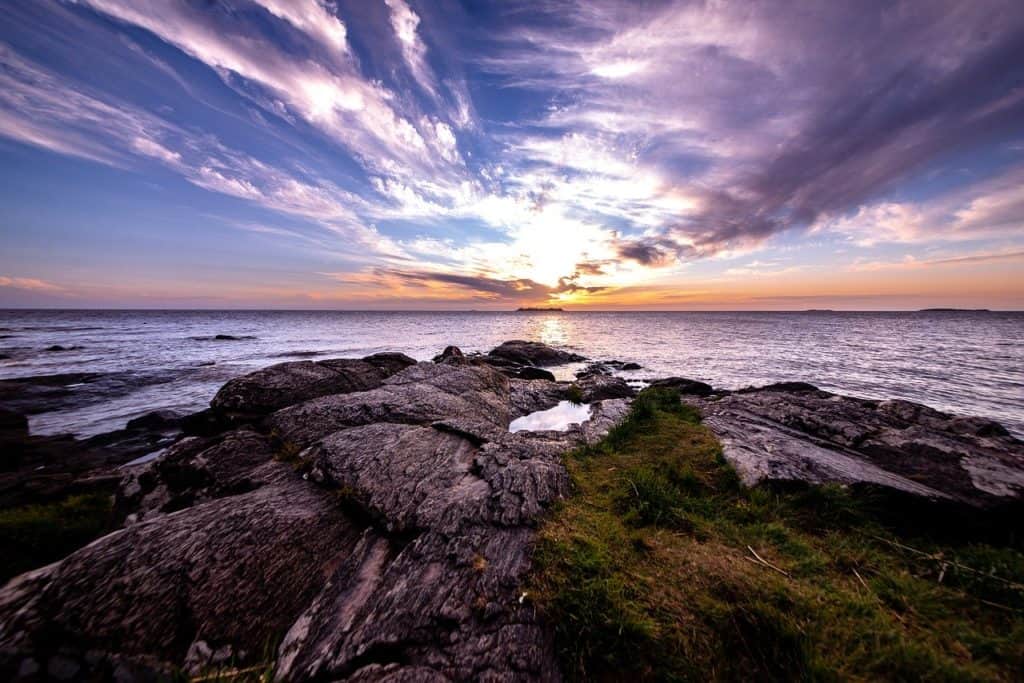 Another country in South America that welcomes gay expats is Uruguay. It needs no introduction when it comes to its tropical beaches. However, it doesn’t get enough credit for being a progressive thinking country. It has recently passed laws to protect transgender persons. It includes approving changes in legal documents to match the gender they identify with. 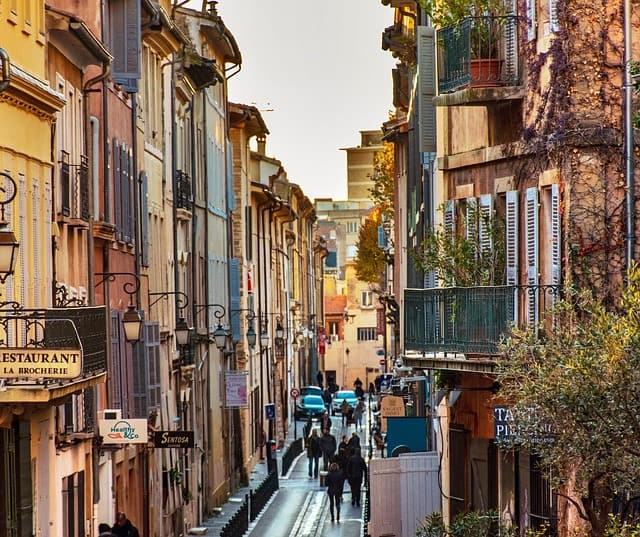 The most progressive country when it comes to liberation and freedom, France, is one of the best countries for gay expats. But Paris’ Le Marais boasts the biggest LGBTQ community. Also, the nightlife in this French neighborhood is vibrant. The country legalized same-sex marriage in 2013. Another great thing to note is that France is the first country to de-list transgender as a mental illness.

Best 5 Countries for Digital Nomads in 2020